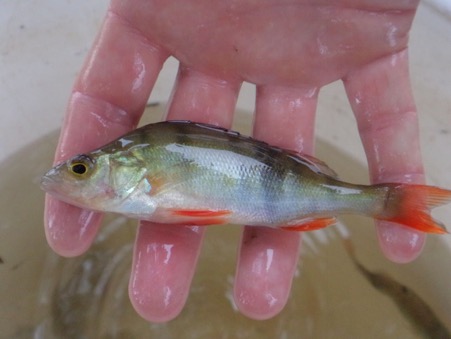 This approach is used when detecting a target species within a particular sample from the environment. In some cases, the target species might be at very low abundance, which makes the process even more challenging in terms of determining how many samples are required to achieve a probability of detection level appropriate for the study.

Species-specific markers are designed using available DNA sequence information from that species, along with other closely related species in order to ensure the assay being designed only will detect the target species. Using that DNA information, PCR primers are developed and then trialed firstly against reference samples of DNA extracted from the species of interest. The PCR primers are used to amplify the species-specific markers using Real-Time Quantitative PCR to detect the target-species’ DNA. Once the specificity of these markers are determined, samples from the environment are then obtained where there is physical evidence of the target species. This helps determine whether there are issues regarding DNA extraction from environmental samples that might limit the effectiveness of the species-specific assay. Those factors, along with the sensitivity of the assay, are able to be determined prior to using the assay for a particular purpose