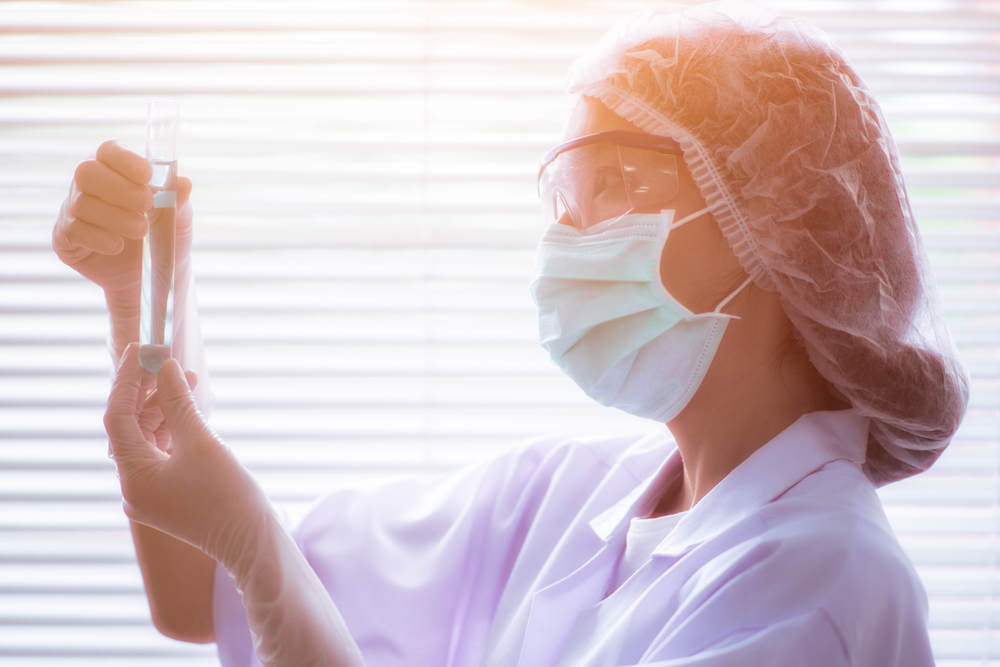 Species-specific environmental DNA (eDNA) surveys are increasingly being used to infer species presence in an environment. However, inadequacies in quality control increase concern for false negatives, which can have serious ramifications for both the management of invasive species and the conservation of native species.

eDNA surveys involve a multi-step process to sample, capture, extract and amplify target DNA from the environment. This study outlined various positive control options and that many of the commonly used controls were capable of detecting false negatives but only during the amplification stage only. Our study recommends that a secondary, generic primer, designed to co-amplify endogenous DNA (DNA that is known to be present) sampled during species-specific eDNA surveys, is a superior positive control to monitor method success throughout all stages of eDNA analysis.

We developed a species-specific European carp (Cyprinus carpio) assay and a generic fish assay for use as an endogenous control for eDNA surveys in Australian freshwater systems where fish are known to be abundant. We used these assays in a multiplex on eDNA samples that are simultaneously sampled, captured, extracted and amplified. This positive control allows us to distinguish method error from informative non-amplification results, improving reliability in eDNA surveys, which will ultimately lead to better informed conservation management decisions.